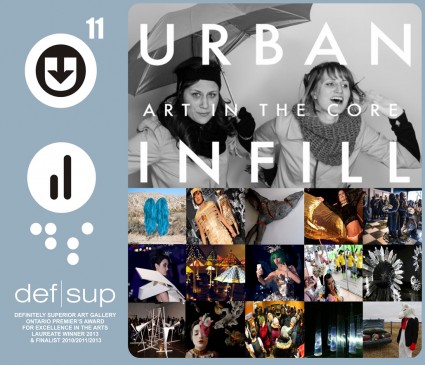 Revitalizing our downtown by capitalizing on assets of art and culture, and linking/reinforcing connections through accessible empty spaces and existing arts, commercial business/social spaces. With vision and innovative arts and business, we can fill up the empty spaces in our downtown, and help to connect and create that unique niche of an urban arts and entertainment district. ~Re-discover your north core Waterfront District through contemporary art!

In the Downtown, Discover…