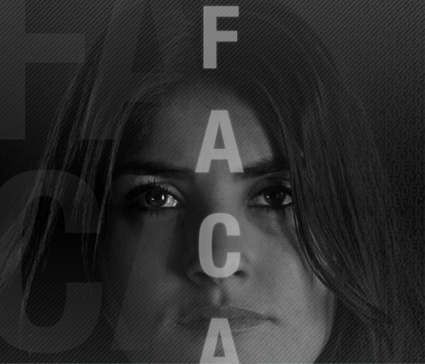 Skowronski’s objective was to capture an unobtrusive and intimate glimpse of emotions, while breaking down the barrier between viewer and subject. It was an effort to witness pure reaction without a subject matter and connect entirely by the evolutionary ability to recognize, relate and interpret expressions on a human face.  This form of nonverbal communication, with its dynamic range is both universal and deeply individual and is at the core of my project, Facade.  A graduate of the Film Production Program at Confederation College, Piotr has been recognized by the Canadian Society of Cinematographers for his early student work.  His passion for filmmaking and especially the art of cinematography has afforded him the opportunity to work as Director of Photography on a broad range of projects, throughout Canada and Internationally including documentaries, commercials, music videos, short and long format narrative films and has been a recipient of numerous grants/awards including Ontario Arts Council’s Creation Grants. Gallery 3.