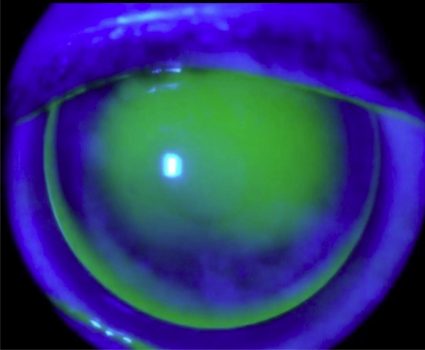 A critically-acclaimed international artist, Rafman’s work investigates the effects of digital media and new technology on our consciousness, our social structures, and our relationship to ourselves, he has a recognizable anthropological visual internet language that unleashes the bizarre and normalizes it, meanwhile forcing the mundane to become mystical. Rafman’s films immerse the viewer into internet subcultures, Erysichthon named after the Greek King cursed with insatiable hunger, is an intense mood poem on circulation, it comprises found images culled from the Internet with narrative storytelling.

Rafman’s compelling and frequently psychologically unsettling videos and installations oscillate between humour and melancholia as he examines contemporary forms of loneliness and alienation. A prominent Canadian artist (MFA- School of the Art Institute of Chicago), Rafman has shown extensively nationally & internationally.

Join us for a Gala Opening Reception at Definitely Superior Art Gallery Sat. April 7 @7-11pm with three new exhibitions featuring national/international artists-part of the downtown wide Urban Infill exhibitions, and a ferocity of Art/Music/Dance/Wearable Art/New Media Performances and catered refreshments. Pick up your map at DefSup and then follow the Tour Guides to all the exciting Urban Infill locations. Open April 8-10 (12-6pm) + Continues to May 5