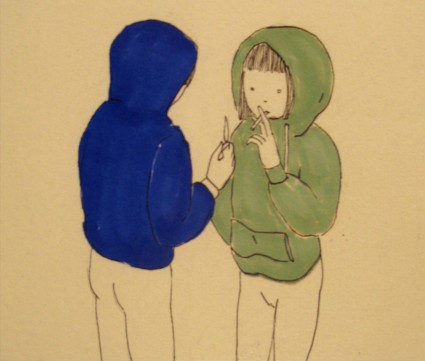 I WILL NOT WRITE ON WALLS

This innovative art exhibition builds upon the growing strength/phenomena of the Die Active New Generation Art Collective, now entering into its 8th year of contemporary art activities involving 650+new generation artists. A multidisciplinary show in that it will become their public playground, battleground, and spectacular artistic display, always something surprising! So come  be surprised.