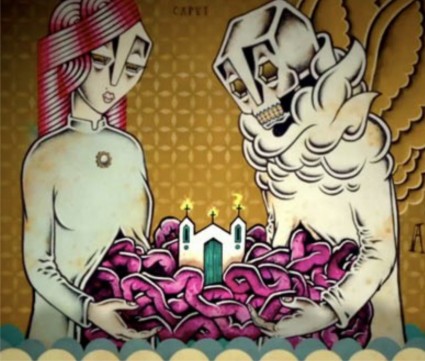 Creator Project 6-Educational video screenings, interviews and artworks of artists, with juxtaposed methodologies that push the limits of art, culture and interaction. Featured artist: N.A.S.A. which is comprised of 40 eclectic musicians/visual artists from the US and abroad,  interested in collaboration and unity by ignoring preconceptions, and transcending genre definitions.