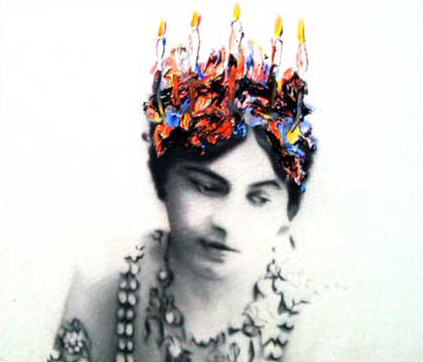 BULLSEYE, A PAINTER ON THE WATCH – MARK SEQUIN

Marc Seguin is the subject of the award winning 2010 documentary film Bullseye, A Painter On The Watch by Bruno Boulianne. A highly metaphorical film of one of most important and successful painters in Canada, the film offers a rare glimpse into the world of an artist who paints like he hunts: with patience, faith and passion. Originally from Ottawa, Marc Séguin lives and works in Montreal and New York, his work has been exhibited in Madrid, Barcelona, Venice, Berlin, Cologne, Brussels, New York, Chicago, and Miami. Séguin’s first novel, La foi du braconnier, was recently published by Leméac to wide acclaim and is the 2010 winner of the Prix des libraires du Quebec. Bull’s eye, [un peintre à l’affût], the 75 min. feature-length documentary on the artist’s life directed by Bruno Boulianne, is currently touring internationally and has won the ARTV Award at the 2010 Montreal International Festival of Films on Art, the film has been featured at Tate Modern in London,and the Musee du Louvre and Centre Pompidou in Paris.